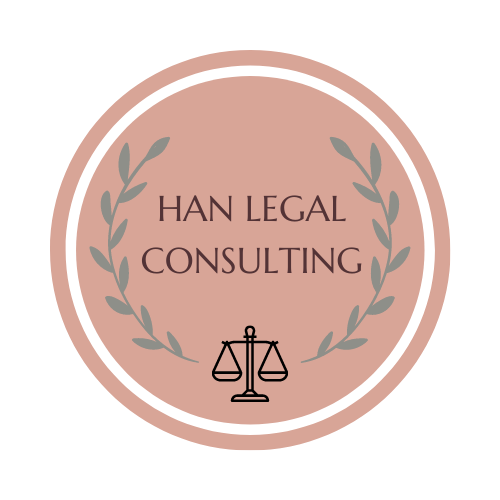 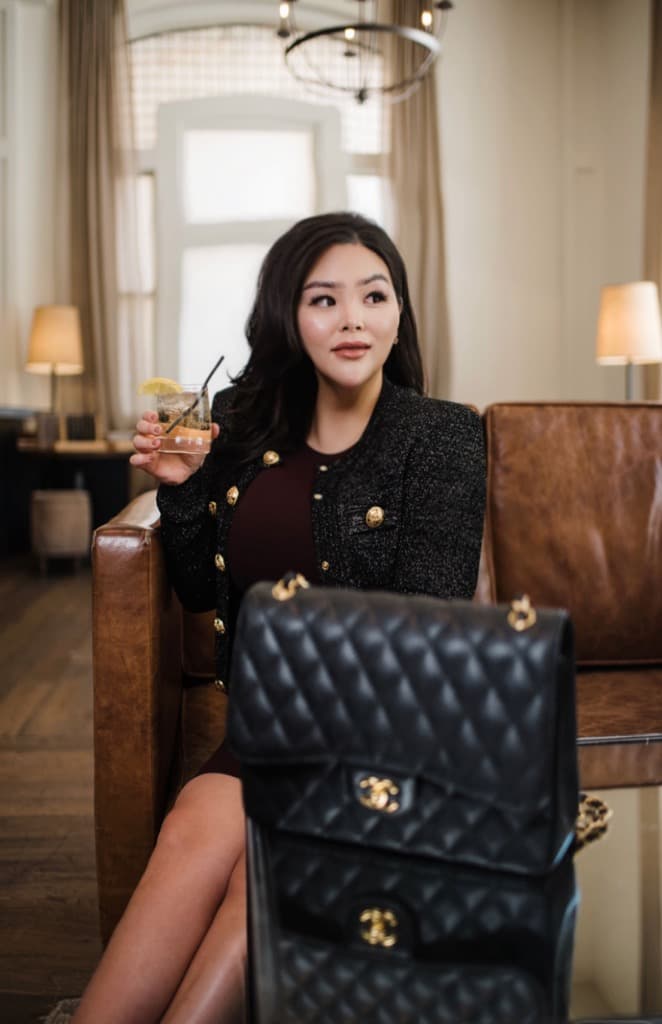 If there’s one thing I know for sure, it’s that your dream to start your own law firm is entirely doable. The fact that you’re reading this shows you already have the entrepreneur mindset to break from the masses and pave your own path. You’ve also completed the marathon that is law school, which is an accomplishment in and of itself! So, congratulations. You’re here for a reason and you deserve all the greatness that’s in store for you.

I can also bet that you’re a bit scared.

Opening a law firm is a huge undertaking and – as with starting any new business – there are a ton of unknowns. Right now you might be wondering things like:

When I founded Han Law Group in 2014, I had all of these questions swirling around in my mind too. Call me ambitious or call me stubborn, but I assumed I had to figure everything out on my own! Looking back, I realize now that I wasted so much time and energy trying to do it all myself. I wish that I’d had an expert by my side to help me navigate all the twists and turns of new business ownership. It would’ve saved me so much hassle and headaches, and that’s what I want for you.

My goal is to help you get up and running faster.

One of the biggest lessons I learned in my first few years in business was that it’s not what you know but who you know. Support is so important, and networking is crucial. You can go to “Google Academy” and spend hours reading all the tips and tricks for starting your own law firm, but until you have one-on-one, personalized support from a legal expert, you’ll constantly wonder what’s truly right for YOU and your business. That’s why I started Han Legal Consulting – to give you rusted advice that you can only get from someone who’s been there before.

The year was 2014. I had received my Juris Doctorate degree and became a licensed attorney for the state of Colorado. For a split second, I was tempted to follow the traditional route and work for someone else. I always knew I wanted my own firm, but a part of me wondered if I should just wait it out a few years before daring to go solo.

So, I submitted resumes and was offered positions in big law firms. I even considered becoming a JAG officer in the Air Force. But although both options offered a great salary plus benefits, my gut told me they weren’t the right fit. Ultimately, I felt that they would hold me back as an attorney and entrepreneur. I knew that I wanted to work for myself rather than make someone else rich, so that’s what I did!

You could say that entrepreneurship is in my blood.

My dad was an entrepreneur and had an after-school academy helping international students enroll in Ivy League schools with standardized testing prep. I saw him work for a company and then branch out to do his own thing. Witnessing his success as a self-made millionaire and an immigrant inspired me to do what I do and serve clients in a better way as an entrepreneur. I’m so thankful that I didn’t get stuck in the vortex of working for another firm. I started Han Law Group soon after graduating law school in 2014, and have never looked back. 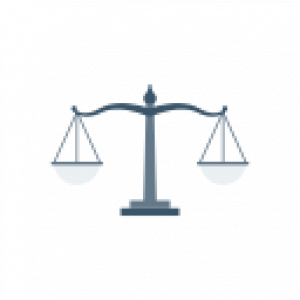 Now, I’m taking all my learnings (the good and the bad!) as the founder & managing attorney of my firm and sharing what I know with you. Remember; they don’t teach this stuff in law school!

Curious about my professional accolades? Here’s a quick snapshot: 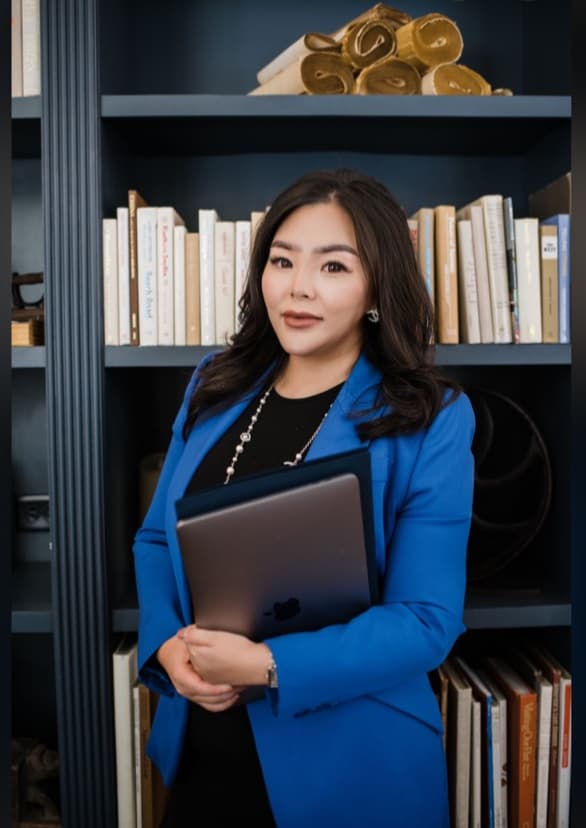 When I’m not in my office …

Here are some fun facts about me. After all, lawyers aren’t always all-business!

Having drinks/dinner with my friends or enjoying alone time (candles, meditation, yoga, or a spa day).

The movie I could watch over and over again:

The book I could read on repeat: 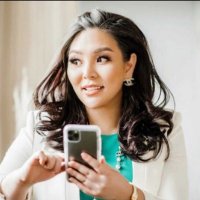 Enough about me. Let’s chat about your future as a successful law firm founder! 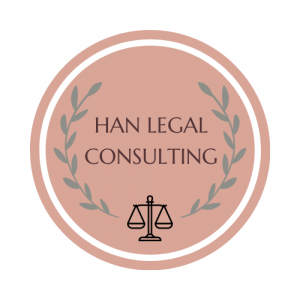 THIS WEBSITE IS FOR INFORMATIONAL PURPOSES ONLY. USING THIS SITE OR COMMUNICATING WITH HAN LEGAL CONSULTING THROUGH THIS SITE DOES NOT FORM A LEGAL COACHING RELATIONSHIP. THIS SITE IS LEGAL ADVERTISING.